I have been such a bad blogger ... I'm sorry I've been missing in action. We've had a lot going on and the blog has suffered for it! Let's see ... what have we been up to? Alex was on antibiotics which seems to have helped. He's back to his old self! Meighan, however, seems to have something going on. She's got lots of gook in her eyes and I think its just that she has so much congestion that its coming out in her eyes. Poor girl. But, she doesn't seem to be particularly bothered by it except when I have to clean her eyes. Then, she gives me quite a time. But, we're all hanging in there.

Sami was here for Thanksgiving and we enjoyed getting to spend time with her over the holiday weekend. We had a fairly quiet holiday - we all went to my mom's and had a great dinner. We just hung out together and enjoyed each others company. It was a nice day. Here are a few pictures from the day. I didn't get very many but I did get a few. 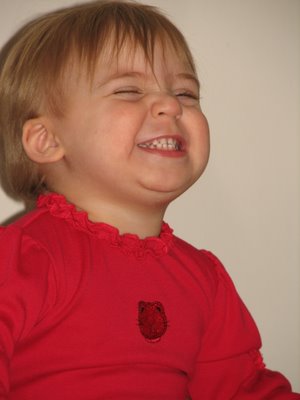 I took this right before we left for my mom's and I think its just adorable. She's so expressive. 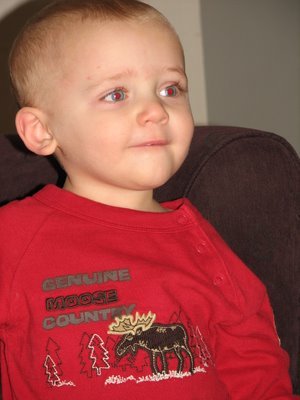 Here's our little man - is he not adorable. I had a hard time getting him to look at me - he was engrossed in his Einstein movie. This boy is obsessed with Baby MacDonald. 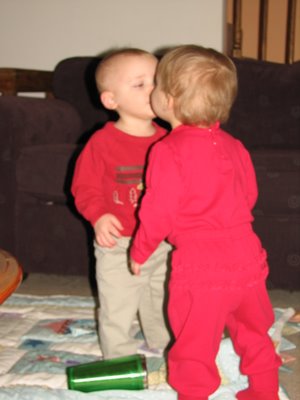 Believe it or not, these two do love each other. Although they also drive each other crazy! They know exactly how to push each others buttons. 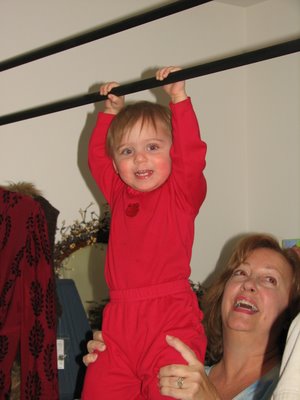 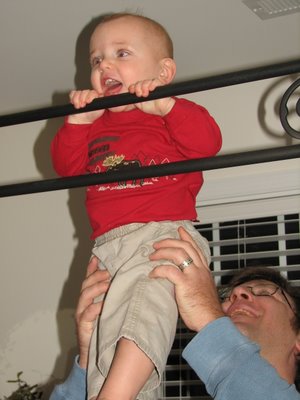 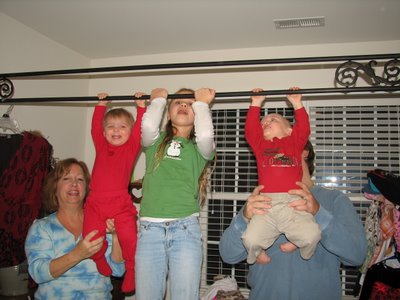 At my mom's the kids had a great time hanging from the canopy bed in her spare bedroom. They both had the biggest smiles! So funny! Even Sami joined in on the fun! 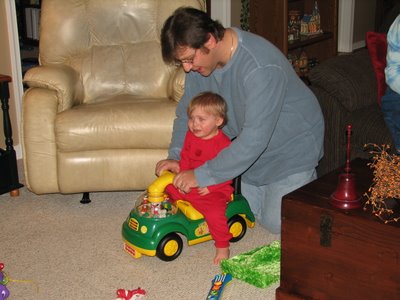 Paul helping Megs ride on her car (she was mad that Alex was doing something she wanted to do which is why she's crying). Paul was trying to distract her. 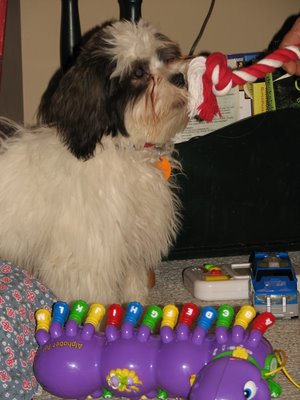 Here is mom and Dave's new puppy - Bandit. He's a little shy with us now but he's coming around. He's a cutie pie! 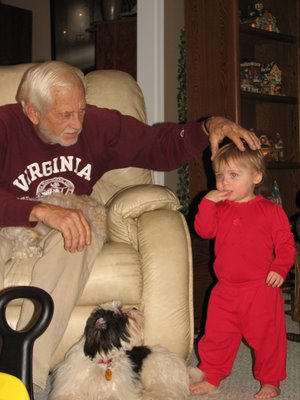 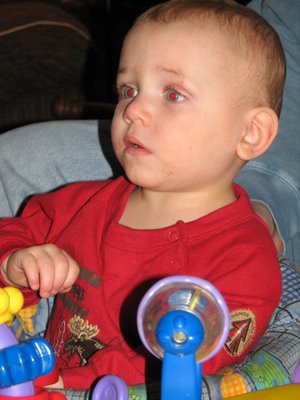 Here's one last one of our little man - intense yet hilarious! Gosh, I love him!

Here are a few layouts I've put together recently.

Here is one I did about Alex. He's so handsome yet pictures never seem to really illustrate how darn funny and cool he is - so I wanted to do a page about that! 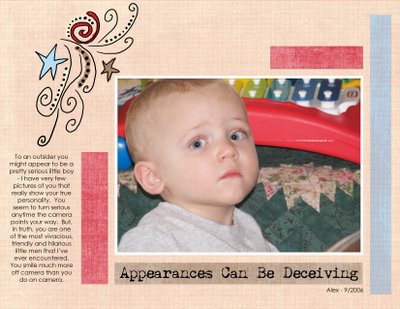 And here's one of Meighan that's all about her silly faces - she's a master at silly faces! 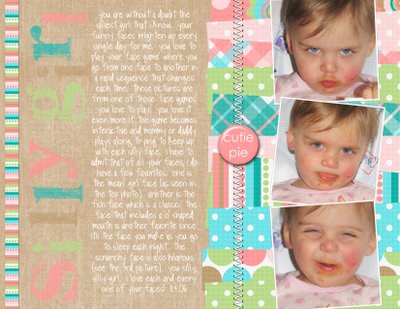 And here's one I did with that hilarious picture of her that I posted above. A little bright but I love it! 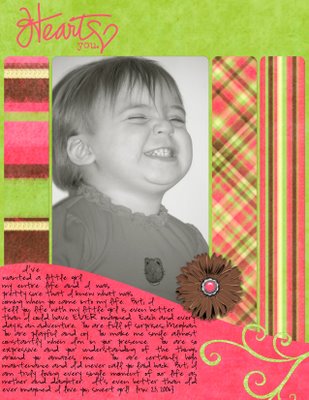 And here's one about the whole hanging thing on Thanksgiving. I really like this one too! 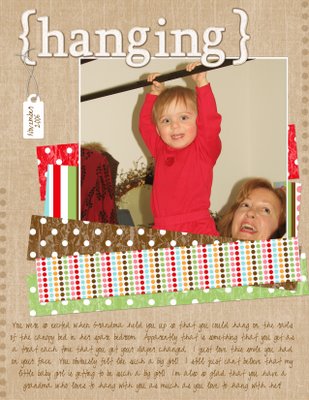 And I also want to share two layouts of Meighan that one of my online friends, Angie (chic_mama on the digi boards), did last week. They are incredible! She was so sweet to ask me if she could do these for me. And I love them. She's such a talented lady! I'm so glad I've had the chance to get to know her! (NOTE: For some reason Blogger won't let me post the second one. I'll add it later when its cooperating!) 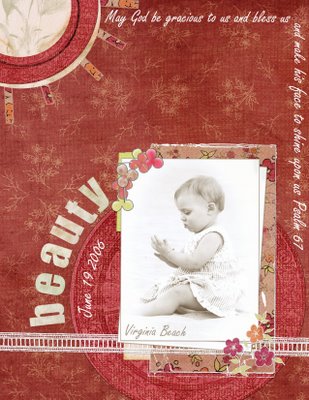